YOU ARE HERE HOME LATEST EVENTS 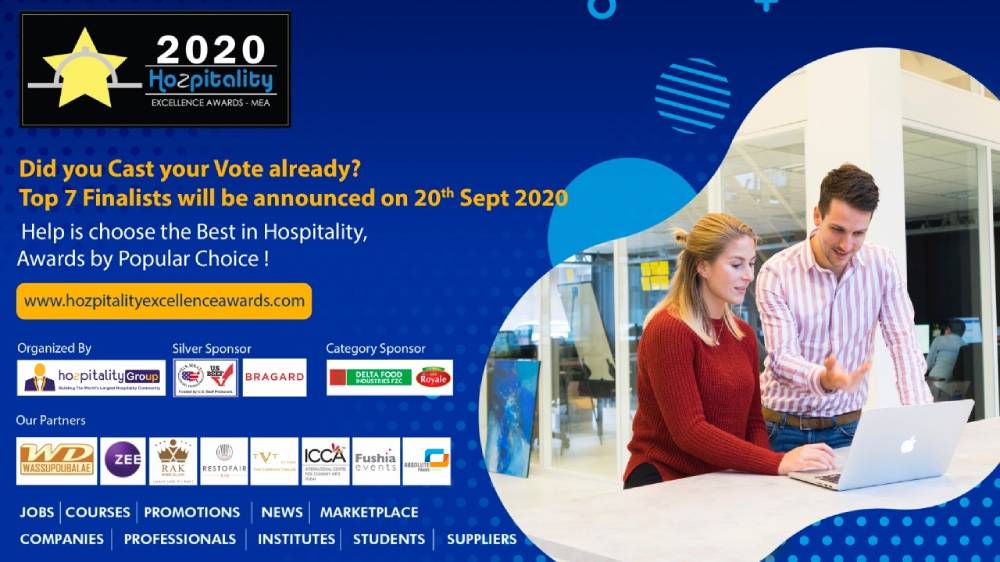 The Top 7 Finalists per category will be announced after 1st Round of Voting based on Votes Received.

The final result will be based on results of the online voting and Judges votes.

‪20th September to 20th October: 2nd Round of voting for top 7 Finalists. ‬

26th November: Gold and Silver Winners will be announced online.